Iana Matei helps victims of human trafficking in Romania through the organization she founded Reaching Out Romania. When she started twenty years ago, no one saw them. She opened the first shelter in this part of Europe for women, mostly minors, forced to work in the sex business. Romania ranks first in Europe in terms of the number of victims of human trafficking and children forced into prostitution. 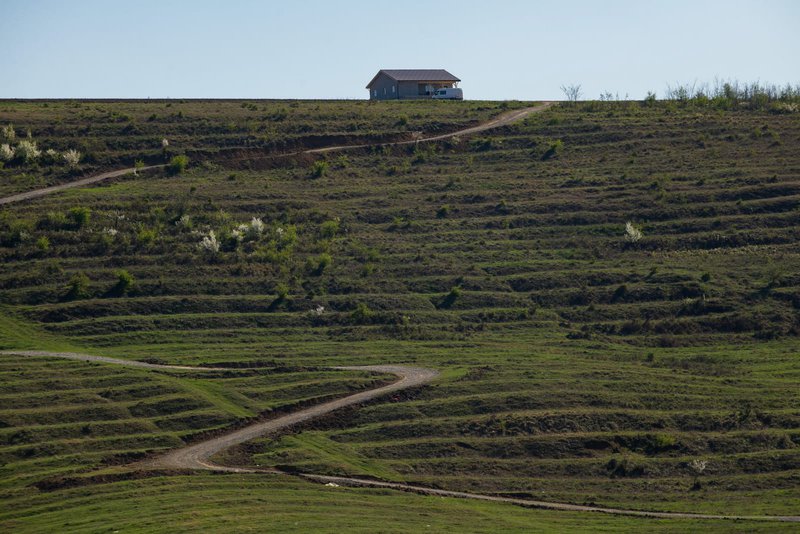 They have no face. Families. History. There are thousands of them, usually women, often minors. Forced to work 24 hours a day, raped several dozen times a day. In the 21st century, we have more slaves than ever.

Romania, a small shelter for victims of human trafficking in Pitesti, Romania. Local residents say: "This is where the prostitutes from the hill live". “There is no such thing as an "underage prostitute!" Iana Matei says angrily. She is head of the organization Reaching Out Romania, which twenty years ago declared war on human traffickers. “The word "prostitute" cannot refer to a child. It is simply a victim of pedophilia, of everyday rape. We are the adults who do it to them. They don't know love, they don't know life. That's what I'm trying to teach them here. The girls call me ‘mom’.”

Romania has been at the forefront of statistics for the number of unwanted, abandoned and trafficked children for almost 50 years. According to data from the European Parliament, 4 million people are trafficked each year. Most are sex slaves. As many as 65% come from European Union countries, mainly Bulgaria, Hungary and Romania.

“Human trafficking means recruitment, transportation and exploitation. This is a new definition of slavery, more relevant,” adds Matei. “There was a girl at the center that had been sold for less than $5. Clients who did not have money were written down on credit. Another was sold by her mother to traders for a bottle of vodka and four cigarettes.”

Iana Matei, together with her son Stefan and volunteers, has been helping victims of sexual violence for over twenty years. She tries to restore their childhood, give them love and a real home. For them, she returned from Australia, where she had spent ten years. There, her work for street children began. When her mother fell ill, Iana came to visit her and saw that the scale of needs in Eastern Europe was much greater, except that in her homeland no one helped street children. She decided to stay in Romania. One day, policemen in Bucharest called her asking her to bring clothes for "prostitutes" picked up from the street to the police station. She saw teenagers in the cell. One of them confided to Iana that she had run away from the traders and begged for help. Then Iana had the idea to create a place for such girls. She called it Reaching Out Romania.

She has saved over half a thousand women. “All the girls who are in our shelter come from pathological families or from orphanages. Nobody loved them, so they found themselves in this situation. Not because of poverty. Poverty is just an excuse,” she adds. Often the traders turn out to be the closest ones - family and friends whom the girls trust.

In 2010, “Reader's Digest” awarded her the title of European of the Year. The world media wrote about the small shelter for victims of human traffickers. “The New York Times” wrote that it is "the only such center in this part of Europe". Unfortunately, recognition did not translate into financial aid. 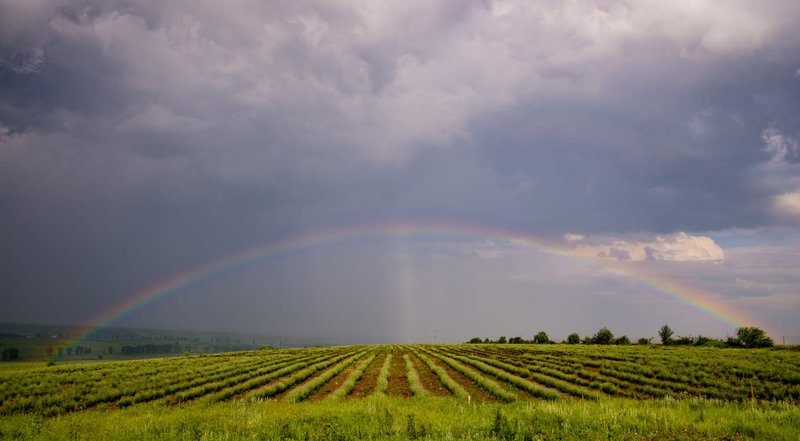 “Three years ago, we received 50 hectares of land as a donation. We have created a lavender farm that can make the organization self-sufficient in a few years. But we have to buy machines,” emphasizes the head of the organization. “And I never know if I will be able to pay my salaries at the end of the month.” 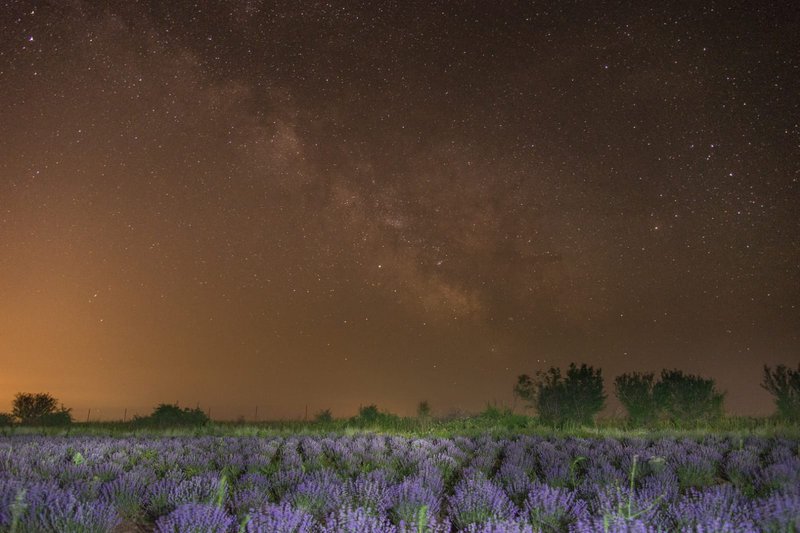 The UNAWEZA Foundation has provided medical and psychological assistance, medicine and food to the charges of the shelter during a difficult time, donating a total of EUR 3,000 for this purpose from September to December 2019.

CHILDREN FROM THE TRASH DUMP UNDER THE CARE OF CARMEN

Sports, mathematics and Spanish. All of this is the “office” under a tree in the area. Here, the child pepenadores can plan a better future. Today, you can give them a chance for a better life.

CAROLINA AND OTHER GIRLS FROM THE DUMP

Until a few months ago, Carolina did not see a future for herself and her son. Today he has a chance for a better life, education and getting out of the landfill. Support her path to a new life.