We want to invite you to the join initiative of women for other women #ISupportIDon’tJudge #iamenough.

The UNAWEZA bead changes the lives of women for the better. Join us! 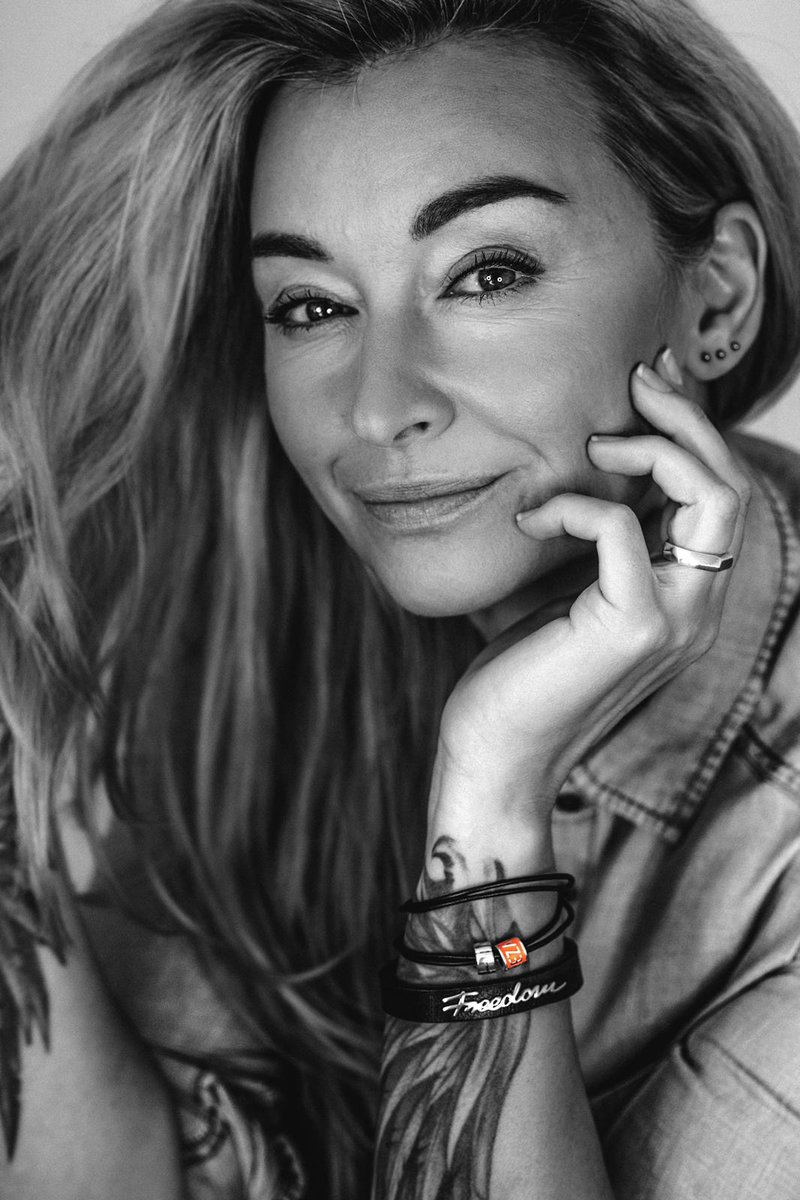 Do you know that 63% of Polish women have met with criticism or a negative opinion of them from other women, and 90% have heard critical words about how they look or how they raise their children?

Those in our surroundings don’t hesitate to share what they think about women. 81% of the criticism is made face to face and 33% in public (metro, tram or store). Social media has also become a battleground. 29% of respondents has said that social media is a place where they receive critical comments from their surroundings.

Women are used to being judged, but this doesn’t mean that daily criticism isn’t a form of oppression. Over half of all women surveyed say they begin to doubt themselves after critical comments. Half of the become more critical towards themselves. Polish women are last in Europe when it comes to self-acceptance. Every fourth woman in the world experiences hate due to her looks. 57% don’t tell anyone about these incidents, although 67% of them lose self-confidence due to this.

Beauty hate has caused 46% of young women to have problems with addiction, self-harm or eating disorders.

Within one year, 115 million photographs were taken off social media due to beauty hate. 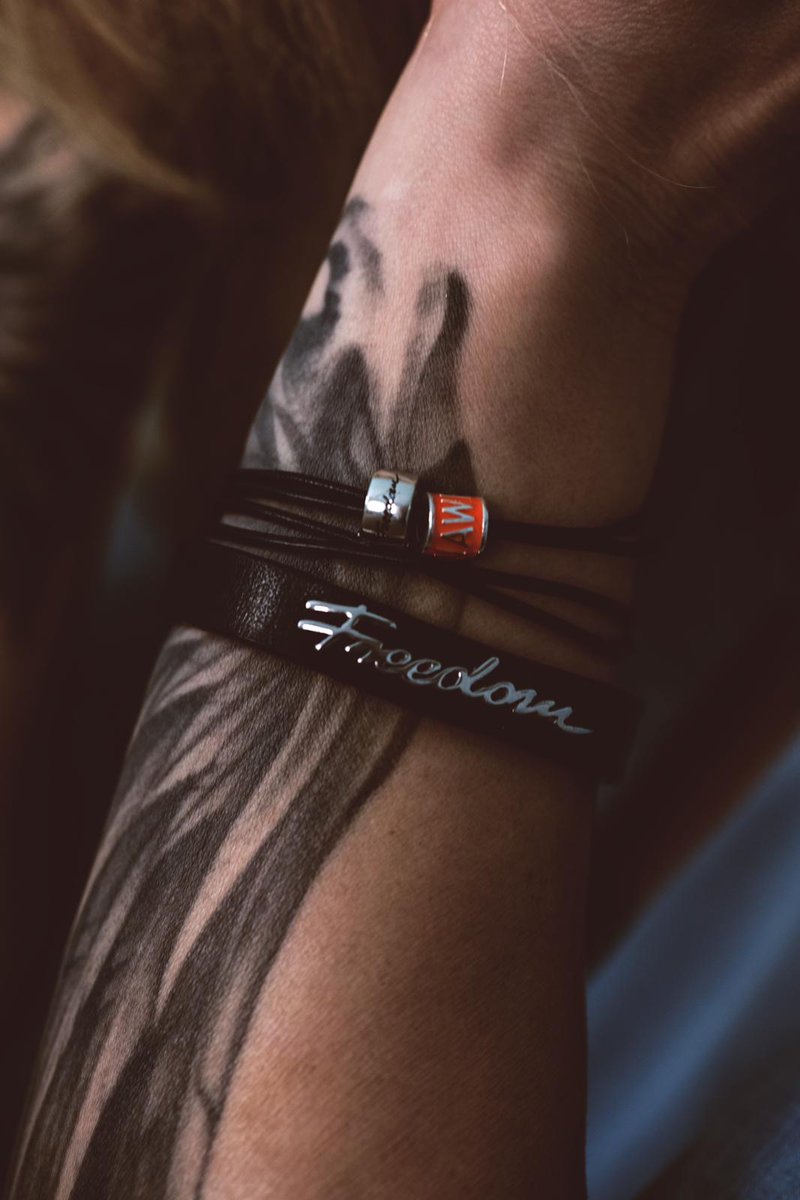 Together, we can change this. And it’s not only a question of looks! We can finally tell ourselves and other women: I Am Enough! I am and you are: beautiful, smart, funny, creative, brave, etc. enough to be happy! And no one has the right to judge us or question this.

That’s why we’ve started the #ISupportIDon’tJudge #iamenough initiative and we invite you, as women, to be an inspiration for other women. 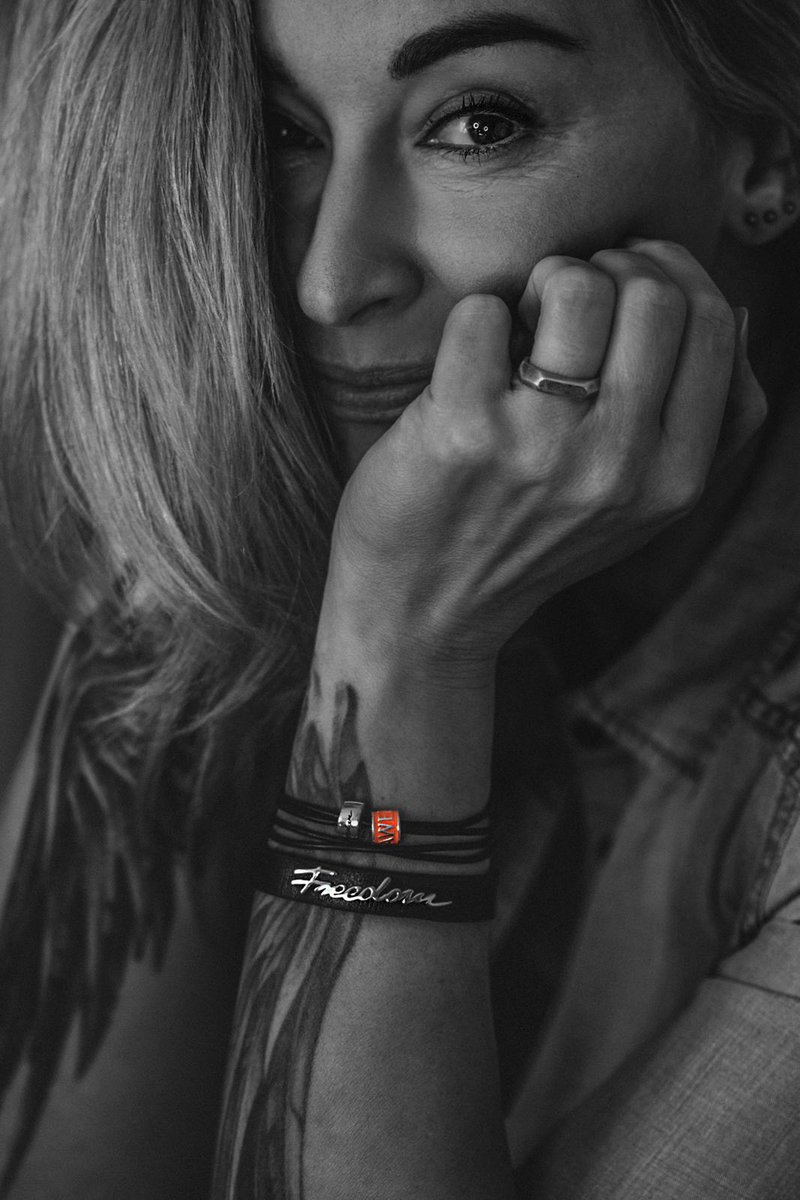 If you identify with our initiative, HERE you can purchase the special UNAWEZA bead by W.Kruk. When you wear it, you send a signal to the world that women who are around you can feel safe because you are their ally. Instead of judging other women, you support them to be the best version of themselves.

From every bead that is sold, 20% goes to support or aid programs. 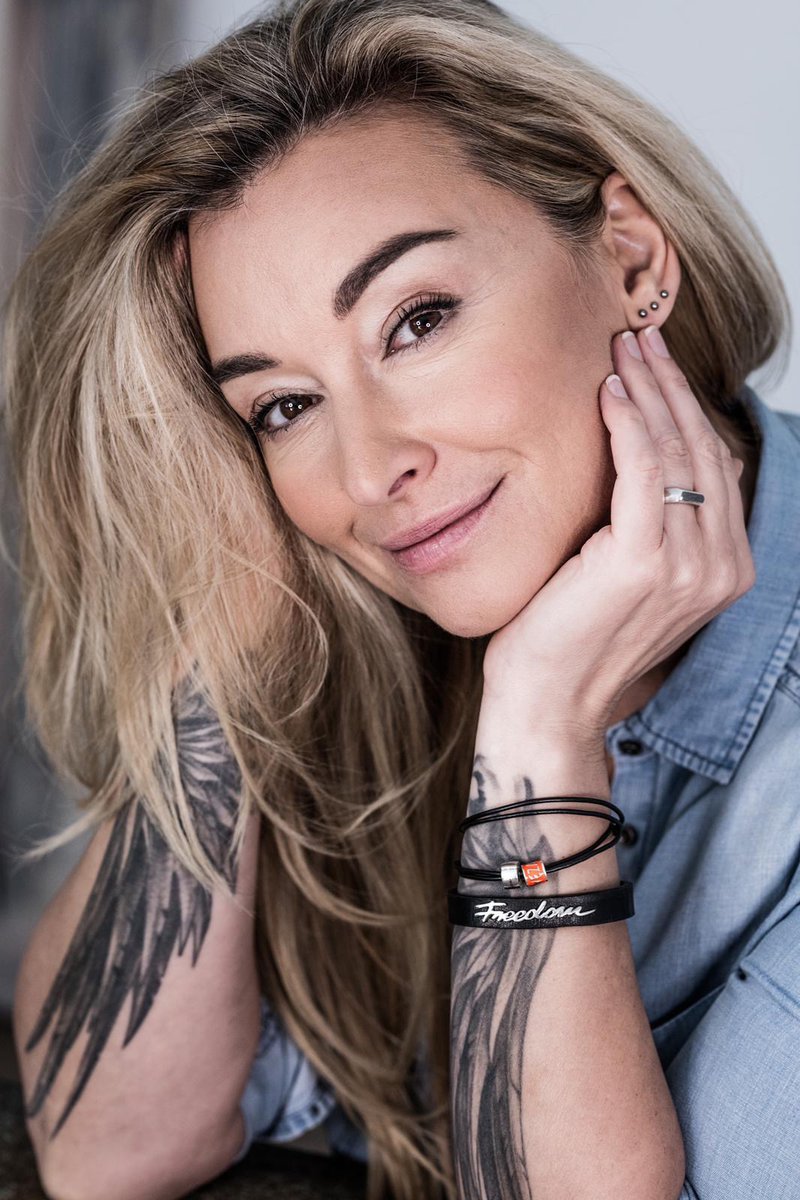 Let’s show that there are so many of us and that together we can do a lot of good. Instead of pulling each other down, let’s pull each other up. LET’S GIVE WINGS TO EACH OTHER!